The watch that wasn’t

You are here:
Articles 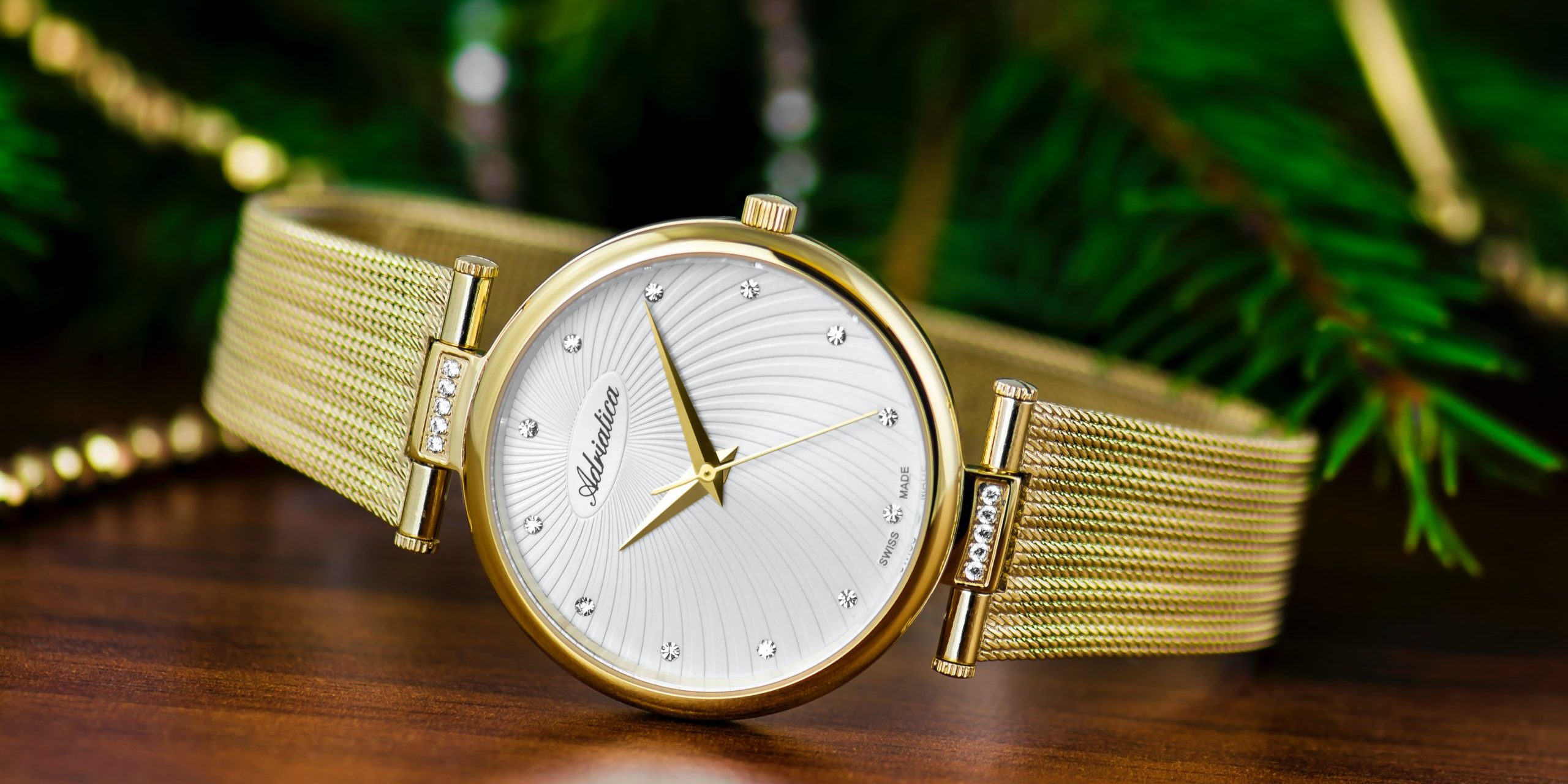 The mind is an amazing thing. We can bury a memory deep inside our folds of grey matter and then one day, something comes along that makes it pop out as if it took place yesterday. I recently had one of these experiences, reading about a young lady whose fiancée had given her a ring with stones made from glass, presented in a Cartier box, which he had bought at a flea market. This took me right back in time….

I was in a fairly new relationship and one day my boyfriend brought me a gift out of the blue. Excitedly I opened the beautiful box, and inside was a stunning Michel Herbelin watch. I would never have considered buying myself such an expensive item, and had no idea what t was worth. It was stunning – really classic and I eagerly slipped it onto my wrist. He went on to explain that he happened to walk past a well known upmarket jewellery store, and had seen the watch and decided to buy it for me. I was overwhelmed – it was such a loving gesture.

I wore it with pride, and a few months later, as we were leaving for a weekend away, the watch stopped working. Figuring out that the battery was flat, I suggested that we stop at a jewellery store en route so they could change the battery.

Inside the jewellery store I handed the watch over to the shop assistant. She turned it over and then called her colleague, asking for some help saying, “this is one of those imitation watches.”

I cringed. Could it be? I was too scared to look at my boyfriend, and asked the shop assistant if she was sure. “Yes,” she replied. “100% sure.”  One could have cut the atmosphere with a knife as they replaced the battery. My boyfriend never said a word. As we left the store after what felt like an eternity, I felt so devastated and embarrassed for what had happened in front of the shop assistant, and equally as embarrassed to broach the matter with my boyfriend. His response was simple. “They don’t know what they are talking about,” he insisted.  “It’s the real thing. These people know nothing.”

How gullible are we as people? How easy isn’t it for conmen to catch us unawares and take us for a ride, in so many aspects of our lives. This watch story actually ended up being indicative of a whole host of other issues that surfaced later. Needless to say, the relationship and the fake watch were binned a few months later.

One may look at my story and ask why I didn’t question why there was no authentication certificate.  It never crossed my mind when I was given the watch. I accepted his word at face value. This is a mistake we often make in life – accepting things as they are presented to us, trusting and often giving people the “benefit of the doubt”, even if a little voice inside us says this doesn’t feel right. We do this so easily, whether with relationships or our money.

I will never forget some very wise words that Oprah Winfrey once said: when the universe whispers to you, listen. Many of us ignore these whispers at our peril, but the universe keeps telling us what we need to hear, and we often only wake up when the she is screaming at us.

If there’s a little voice inside your head, listen to it. Deceitful and inauthentic people will move through our lives in various situations. How we react to them is up to us. Check the authenticity – get the certificate and if you are in doubt, look beyond the obvious to uncover the true motive.  This puts you in the driving seat. And as for the lady whose fiancé has given her a glass engagement ring. Well, I know where I would put it. But when it comes to matters of the heart, these decisions are never easy.